History Forum: The Epochal Year 1917: The Dream - or Nightmare - of Emancipation? 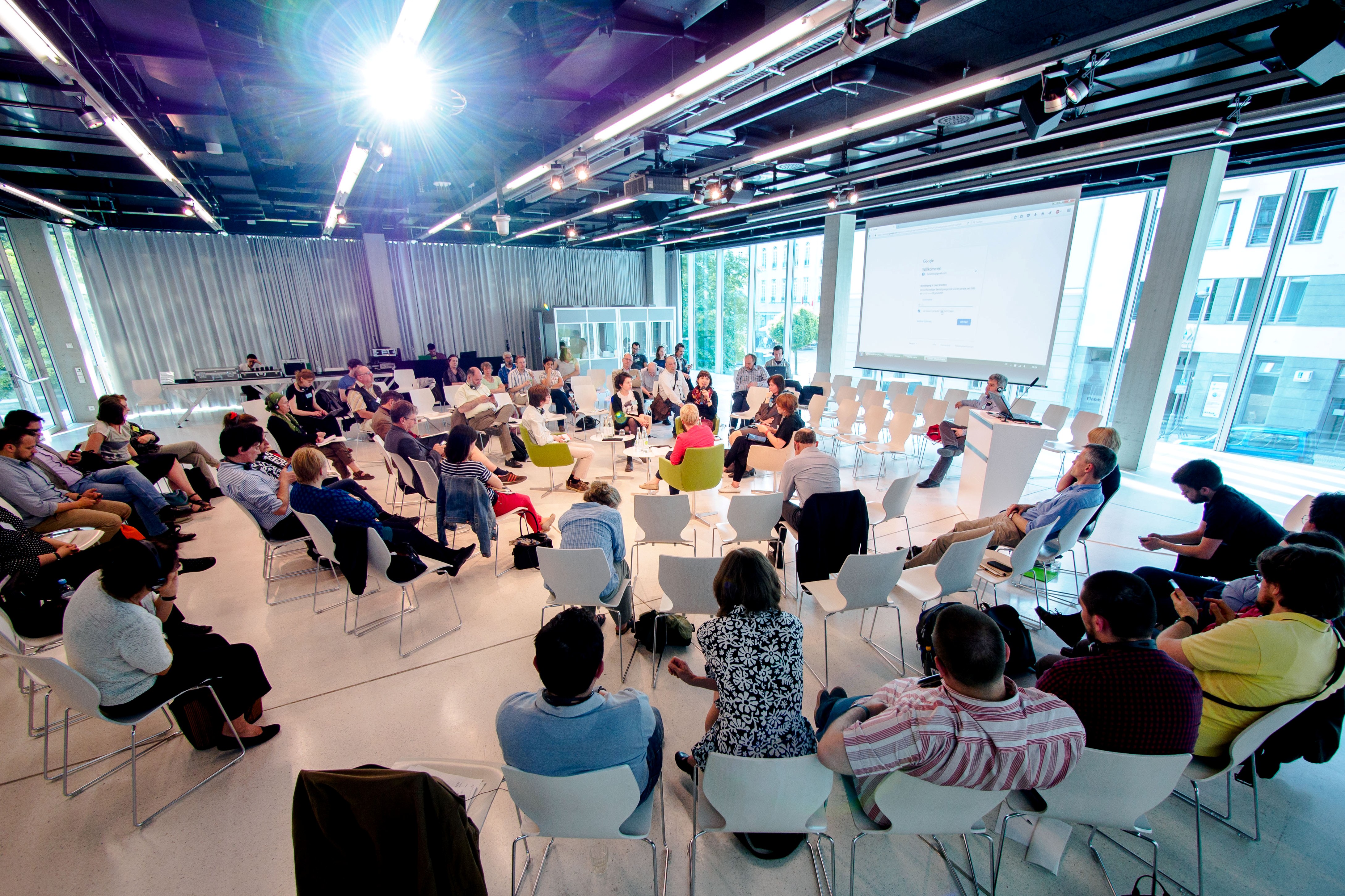 The fall of tsarist rule in Russia in February 1917, and the takeover of power by the Bolsheviks that same year, have undoubtedly had ramifications for all of Europe. The revolution itself first took place as a liberation from authoritarian rule, with hope for progress, justice, and national self-determination. The Russian Revolution of 1917 was thus both the culmination and projection surface of emancipative movements fed by social, democratic, and anti-imperialist motives. At the same time, the year 1917 marks a historical turning point in multiple aspects:

1) With the February Revolution in Russia, the option of a leftist vision geared toward representative democracy which stipulated fundamental socioeconomic reform as part of a constitutional state marked by the division of powers, "triumphed" for a brief time. Only a few months later, however, the bolshevist option of the "power of the workers and farmers" was implemented, through which the introduction of actual social-revolutionary emancipative changes placed the concentration of all political, military, and economic resources of power in the hands of a small revolutionary avant-garde. This created a rift within the left, which was to recur in many manifestations over the next century.

2) Yet 1917 is also an epochal year of national emancipation: the collapse of the Russian "national imprisonment" shortly after the revolution formed the prelude for the collapse of the great European empires. The Ottoman and Austro-Hungarian Empires followed soon thereafter. At the same time, the USA's entry into World War I in April of 1917 marks its assumption of the role of a peacekeeping power in Europe. President Wilson's 14-step plan from January of 1918 propagated the principle of national self-determination as well as the idea of international law as foundations for international relations - the League of Nations established after World War I made the first attempt at institutionalising these ideas.

The revolutionary Lenin and American President Wilson propagated diametrically varying versions of national self-determination. Whereas the manifestation faced by Lenin was the international civil war that was to result in the emancipation of the people from the class rule of the imperial powers, Wilson strove for the self-determination of nations in a democratic global community. The geographical divide between various types of national sovereignty was ultimately complete in 1917: the liberal-democratic version with its constitutional institutions in the West, and the communist cadre party's claim to rule legitimised by plebiscites in the East.

Yet what were the driving forces that caused this divide? What conditions led to the Bolsheviks' victory over the liberal and constitutionally-minded powers and the democratic minority among the Russian social democracy?

Which models of emancipation promised success, and which demands for integration can we see when looking back on the state-making processes of the entire century? What concepts of "state", "nation", and "union" seem compatible with freedom and long-term peace among the "peoples" based on the experiences gained from the 20th century?

100 years later the normative answers given for these questions by the political "West" - liberal democracy, constitutionality, multi-lateralism, European integration - are under pressure around the globe. The 2017 European Historical Forum asks how various places throughout Europe (chiefly Eastern and Southeastern Europe) remember the epochal year of 1917, and what conclusions can be drawn from the dominant narratives for the current political and mental state of the region.

The European History Forum is an initiative by the Heinrich Böll Foundation and its Russian partner, the Scientific Information Center Memorial, which aims at offering young historians, museum, media, and NGO activists from East, South East, and West Europe a space to reflect and exchange. Thus, a pan-European discourse on memory culture and history politics is promoted. The forum is open to all who professionally, voluntarily, or privately investigate the history of the 20th century history from a critical perspective.

From Revolutionary Struggle to Social Emancipation

On 5 March 1917, at 11 o’clock in the morning, many members of the Caucasian workers’ movement and thousands of ordinary citizens gathered in Nadzaladevi’s Theatre Square. The revolutionaries had assembled in order to receive the latest reports of the events then unfolding in St Petersburg. The people were interested in hearing whether the February Revolution had achieved its goal.
By Levan Lortkipanidze

In the twilight years of the 19th century, the Georgian people were faced with a number of challenges. Although the abolition of feudalism had liberated the peasantry, they had not been given land and their afflicted state remained the same. A number of freed peasants headed for the cities and filled the ranks of the proletariat, encountering “brute capitalism” in a place where basic labour rights were not regulated.
By Beka Kobakhidze