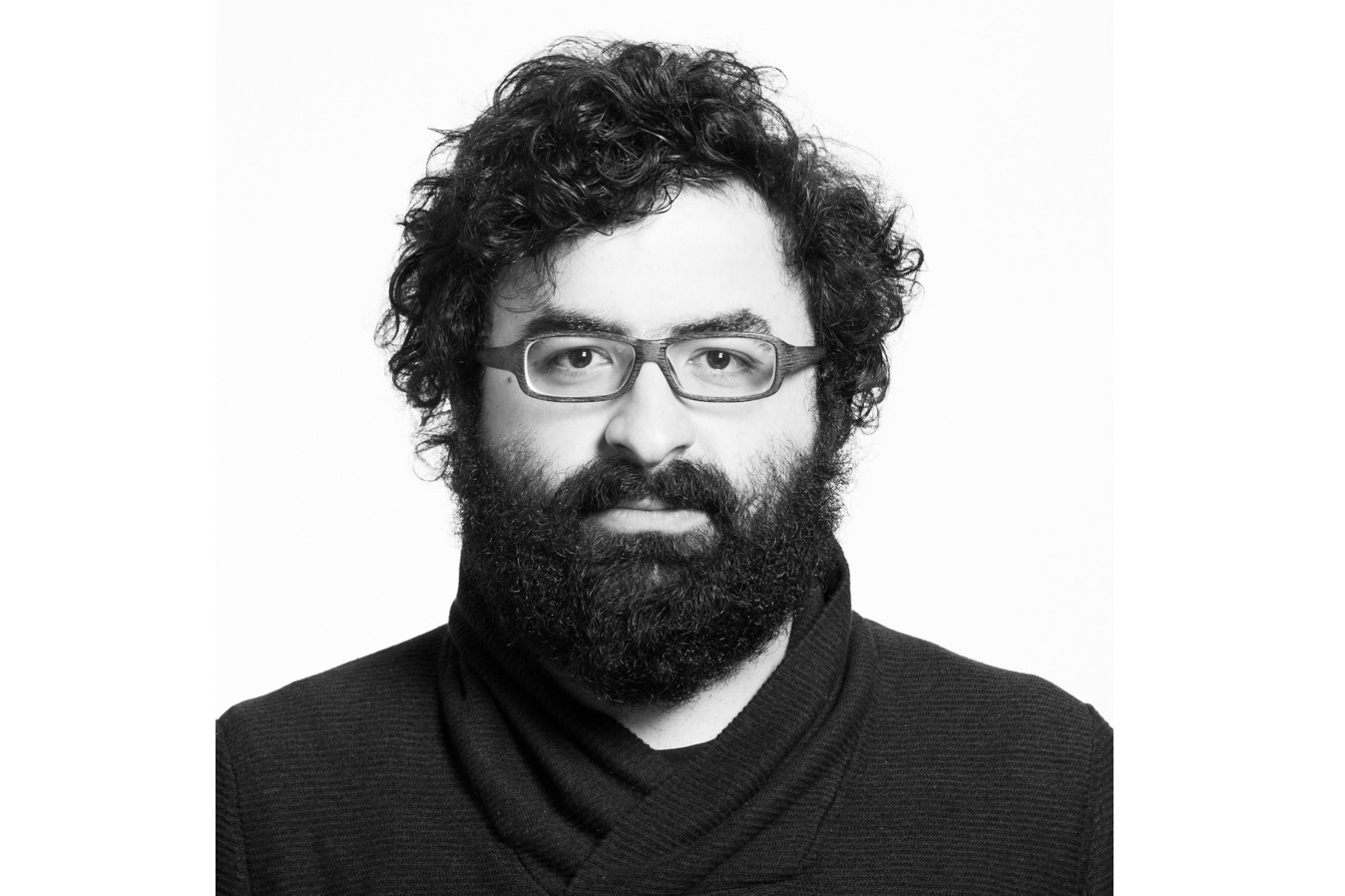 David Gogishvili (1988) holds M.A. in human Geography at Tbilisi State University and is currently completing a Doctoral Programme in Urban Studies and Regional Science at Gran Sasso Science Institute. During the last three years, David has been working on his doctoral research on the role of mega-events in transforming urban landscapes and the role of the exceptional planning practices on urban environment of Glasgow, Baku, and Tbilisi by applying the philosophical concept of exception. Before starting his doctorate, David has been researching the impacts of state policies and urban environment on internally displaced persons living in collective settlements in the urban areas of Georgia and the changes in the post-soviet cities of Georgia. Besides his studies, David has been involved in various NGOs and urban social movements working on open data initiatives, open source geographic information and various urban issues in Georgia and South Caucasus.