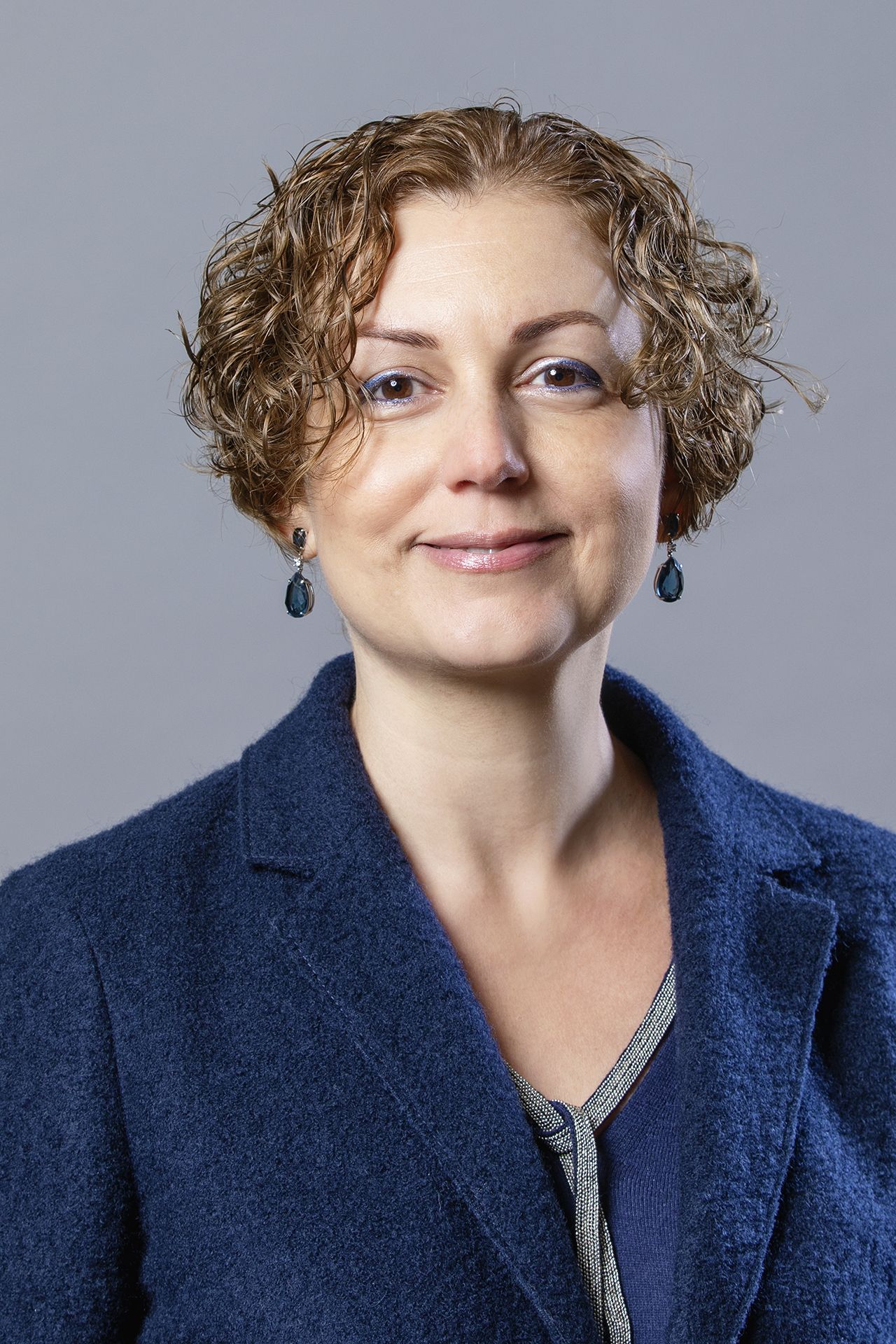 She has worked in the Armenian Foreign Ministry for over a decade, mostly dealing with multilateral security and human rights diplomacy, and has represented Armenia in NATO, UNODC, IAEA and OPCW. Subsequently, Sossi has worked with the UN political and peacekeeping missions, and dealt with OSCE, NATO, EU and African Union in Europe, Asia and Africa, providing strategic political advice in the area of security policies and governance, and designing, managing and overseeing programmes and projects aimed at reforming security and rule of law institutions. Over the last 3 years, she has been providing advisory services to public, non-profit and private organizations both in Armenia and globally, including UNDP, US Freedom House and Geneva Centre for Security Sector Governance (DCAF). She has a number of publications and research and has given a series of TV interviews and lectures on the issues of international relations and security, national security strategies and policies, peacekeeping and peacebuilding, conflict resolution and crisis management, energy security and Euro-Atlantic integration, good governance and institutional reform, democracy and human rights. She is a member of UN Senior Women Talent Pipeline, UN and ISSAT Security Sector Reform networks.