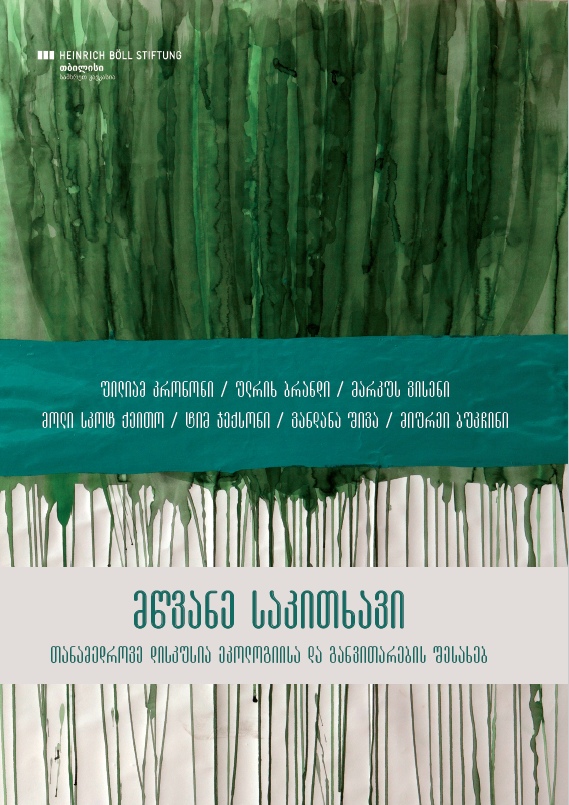 Publication "Green Library: Contemporary Discussions Around Ecology and Sustainability" in a collection of translated articles on the following issues: values of Green movement, discussion around the Green economy, critics of development from the eco-feminist perspective and notion of social ecology. 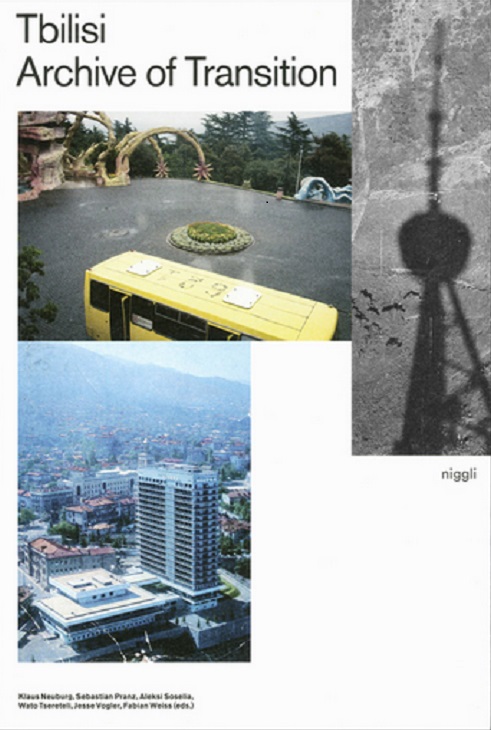 The capital of Georgia practically presents a new face everyday. Ambitious building projects and large foreign investments are constantly changing the cityscape of Tbilisi. This relentless development is the subject of much debate among the city's residents: what should be preserved and what may be subjected to change? What is available for sale and what is common property? What do we want to remember and what are our sources of inspiration? 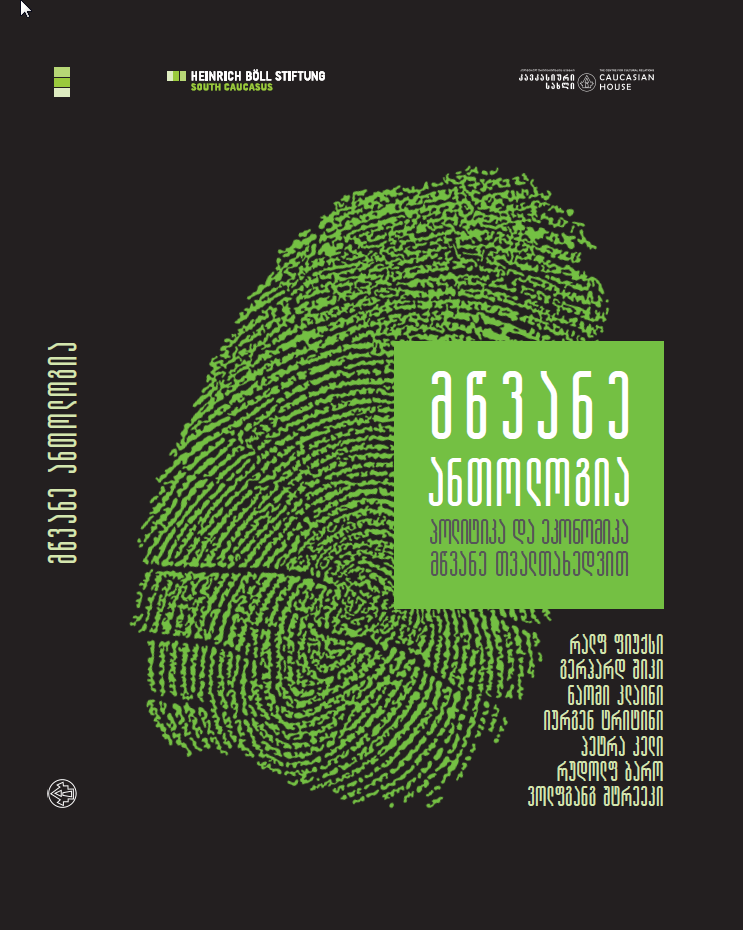 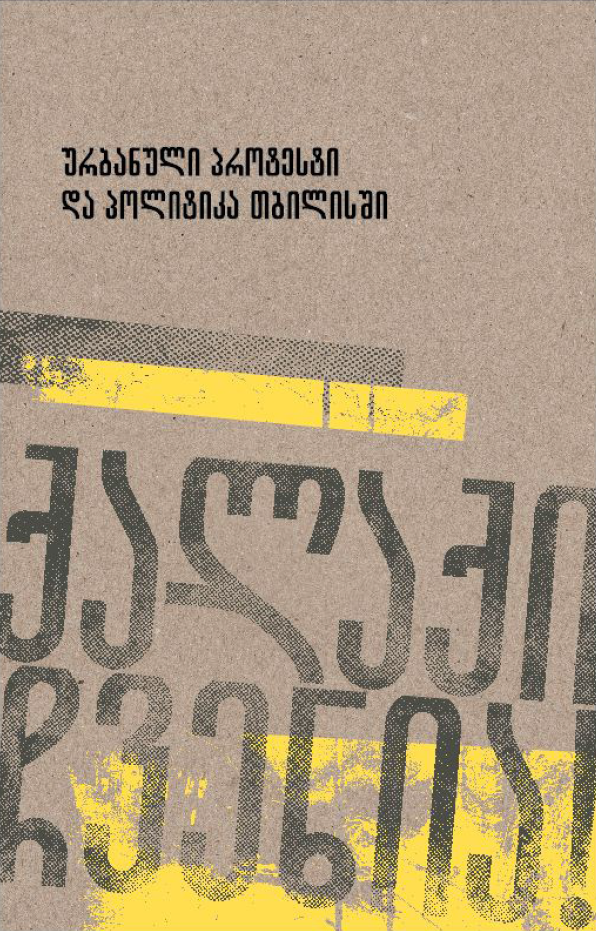 The city is ours! Urban protests and politics in Tbilisi

The publication "The city is ours" is the first attempts of the Heinrich Boell Foundation SC to systemically and critically analyze urban movements  emerged in Tbilisi in the recent years (2007-2015) and to define features and strategies of the main groups involved in the social movements in Tbilisi. At the same time, this publication clearly shows the readers and, above all, the urban movement activists the difficulties and problems that followed the protest movements. 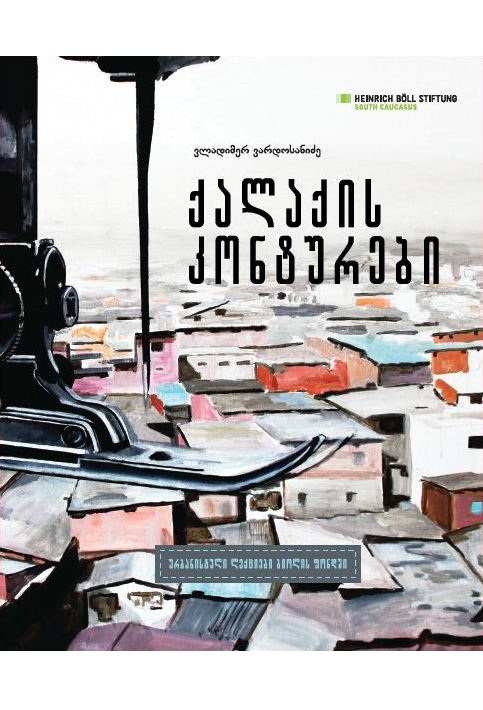 Contours of the City: Urban Lectures at Boell Foundation

This publication presents collection of Urban lectures held by urbanist-architect Lado Vardosanidze in the frameworks of the regional scholarship programme in 2004-2014 (in Georgian). 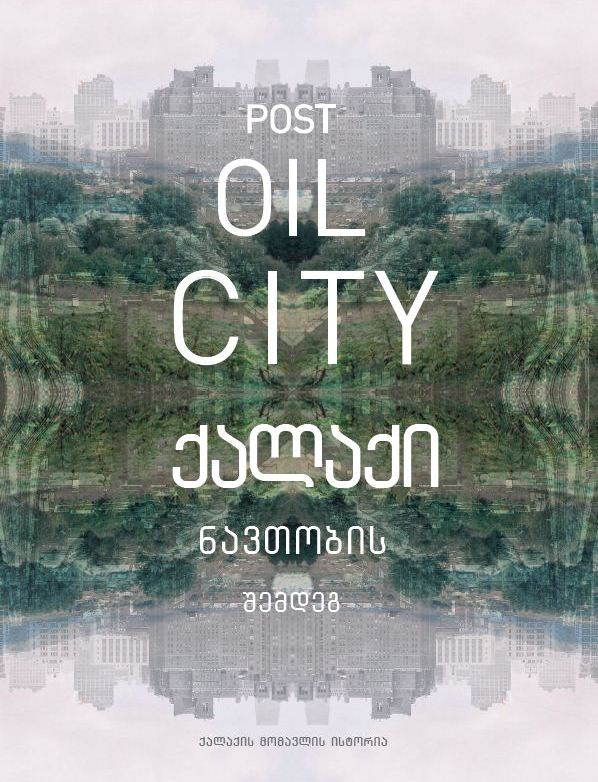 Post Oil City: The History of the City's Future

The edited version of the catalogue prepared for the exhibition Post Oil City organized by IFA and Arch+ (initially in 2010), reflects the architectural and urban projects developed and implemented in Asia, Africa and America and responds many other issues.