Web-dossier: The South Caucasus on the Crossroads: Where Will the Road to Vilnius Lead? 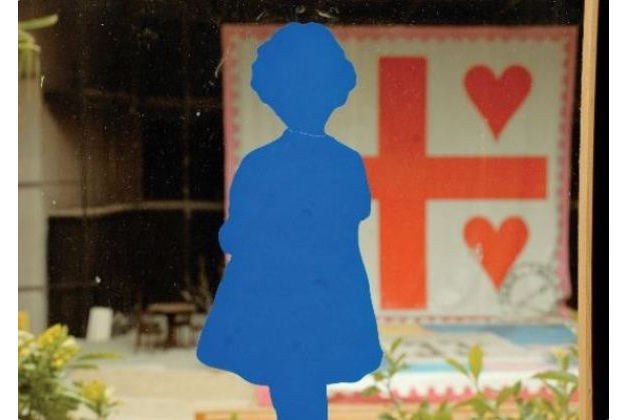 The simple fact with the EU’s Eastern Partnership initiative in the South Caucasus is that there are no common goals and shared European aspirations for all partner nations altogether. Estimation of the “European way” among Armenian, Azerbaijani and Georgian governments drastically differs. The HBF asked some of the leading experts in the fields of politics and social change to share their expertise for measuring this difference.

It is generally acknowledged that the Eastern Partnership is the way to introduce democracy and good governance practices, to strengthen energy security, to encourage people to people contacts, and to support economic and social development for reduction of socio-economic imbalances and increasing stability. The latter are the views and hopes unconditionally shared at least on civil society level in all the EU eastern partner countries. That is why one might observe public discontent with the decision of the Armenia’s president Mr. Serzh Sarksian to pause country’s integration with the EU. And even more, there occurs solidarity among Armenians, Azerbaijanis and Georgians to Ukrainians who march in the capital city Kyiv demanding the national government not to cancel or slow down country’s EU integration pace.

Taking into account the abovementioned the commonly regarded fact with the EU’s Eastern Partnership initiative in the South Caucasus is that this is the future and the European Union is a desired commonwealth of nations ordinary Armenians, Azerbaijanis and Georgians wish to belong to. Another question is whether these aspirations of the “commons” could be transformed into relevant policies of the national governments and whether their efforts will really lead their societies to the future they aspire to.

In his article Mr. Richard Giragosian, director of the Regional Studies Center (RSC, Yerevan, Armenia) analyses what are the risks of not “to go European” for Armenia and what are the losses that canceled reforms might entail.

Mr. Alexander Iskandaryan, director of the Caucasus Institute (CI, Yerevan, Armenia), suggests to view Armenia’s hesitations in regards to its EU prospects in geopolitical framework and questions pragmatism of the choice between the EU and security from the view-point of economic and social perspectives.

Ms. Leila Aliyeva, director of the Center for National and International Studies (CNIS, Baku, Azerbaijan), offers a critical point of view in regards to the EU’s minimal engagement into Azerbaijan’s European development referring to wide range of issues from energy to security.

Mr. Ivlian Haindrava, political analyst at the Republican Institute (RI, Tbilisi, Georgia), gives brief and an in-depth analysis of current state of Georgia’s conflicts and forecasts how EU engagement and Georgia’s EU integration might affect rapprochement of the sides divided by the conflict and mutual mistrust.

The EU-Azerbaijan ENP agreement signed in 2006 was met with substantial enthusiasm from society and was followed by official statements on the commitment to integration in the EU.
By Leila Alieva

Reaching out to the Abkhazians and Ossetians through the EU

A public opinion poll carried out in Georgia in September 2013 showed that popular support of the governmental policy of EU integration is steadily high, amounting to 81%.
By Ivlian Haindrava

Choosing between the EU and Security

In institutional terms, Armenia's integration into Europe began the day Armenia and the EU signed a Partnership and Cooperation Agreement (PCA).
By Alexander Iskandaryan

Last but not least: the Sustainable Development - the challenge to the Eastern Partnership

Since the early 1990s Georgia has been actively cooperating with the European Union. The EU-Georgia Partnership and Cooperation Agreement came into effect in 1999.
By Manana Kochladze