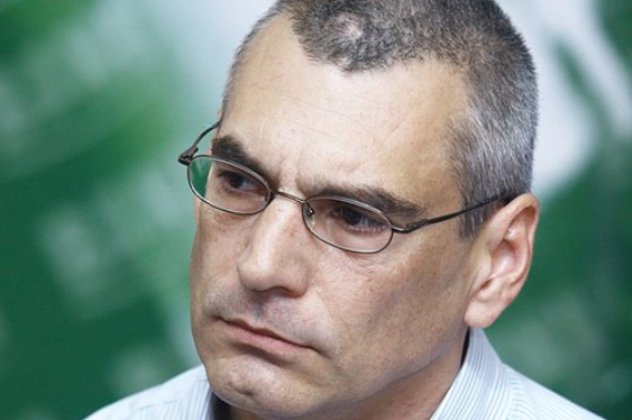 Richard Giragosian is an analyst specializing in international relations, with a focus on economics, military security and political developments in the former Soviet Union, the Middle East and Asia. Now based in Armenia, he is a regular contributor to publications of Radio Free Europe/Radio Liberty (RFE/RL) and the International Security Network (ISN) and is a contributing analyst for the London-based Jane’s Information Group. Giragosian is also an Associate Fellow at the Institute for the Analysis of Global Security (IAGS).
From 2002-2006, Giragosian served as a guest lecturer for the U.S. Army’s John F. Kennedy Special Warfare Center and School at Fort Bragg, NC, and has regularly provided briefings for the U.S. military.
Giragosian has contributed to publications of the Center for Strategic and International Studies (CSIS), the Bertelsmann Foundation, the International Security Network (ISN), the Swiss Peace Foundation, and has written for Jane’s Defence Weekly, the China and Eurasia Forum Quarterly, Jane’s Intelligence Digest, Asia Times Online, Demokratizatsiya, Jane’s Foreign Report, the Journal of Slavic Military Studies, Jane’s Islamic Affairs Analyst, the Turkish Daily News, the Turkish Policy Quarterly, the Turkish Daily News and the Harvard International Review, among others. He has also provided analysis for the BBC, Al Jazeera English Service, and the Australian Broadcasting Company (ABC), and is a regular guest columnist for the international edition of Newsweek.
Giragosyan has also worked as a consultant for the Organization for Security and Cooperation in Europe (OSCE), the U.S. Departments of State and Defense, the United Nations, and the World Bank, as well as for the International Crisis Group (ICG) and the European Stability Initiative (ESI).