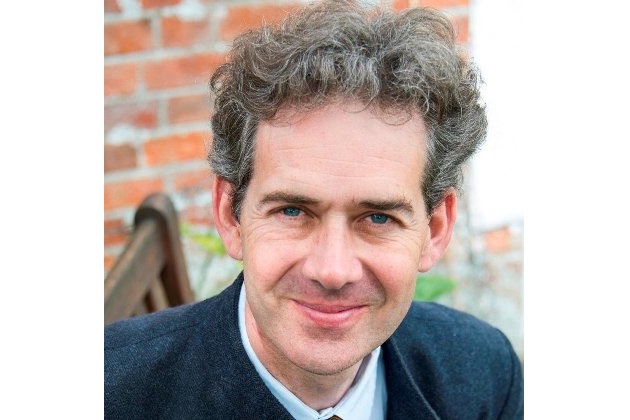 Tom de Waal is a senior associate with Carnegie Europe, specializing in Eastern Europe and the Caucasus region.

He is the author of numerous publications about the region. His latest book is Great Catastrophe: Armenians and Turks in the Shadow of Genocide (Oxford University Press, 2015). He is also the author of the authoritative book on the Nagorny Karabakh conflict, Black Garden: Armenia and Azerbaijan Through Peace and War (NYU Press, second edition 2013), which has been translated into Armenian, Azeri, Russian, and Turkish, and of The Caucasus: An Introduction (Oxford University Press, 2010).

De Waal has worked extensively as a journalist and writer in the Caucasus and Black Sea region and in Russia. From 1993 to 1997, he worked in Moscow for the Moscow Times, the Times of London, and the Economist, specializing in Russian politics and the situation in Chechnya. He is the co-author (with Carlotta Gall) of the book Chechnya: Calamity in the Caucasus (NYU Press, 1997), for which the authors were awarded the James Cameron Prize for Distinguished Reporting.

He has also worked for the BBC and for the Institute for War and Peace Reporting, a London-based NGO.

26 November 2015
Crimea, Russia and Options for Engagement in Abkhazia and South Ossetia