Dossier: What is the Equilibrium Point for Karabakh 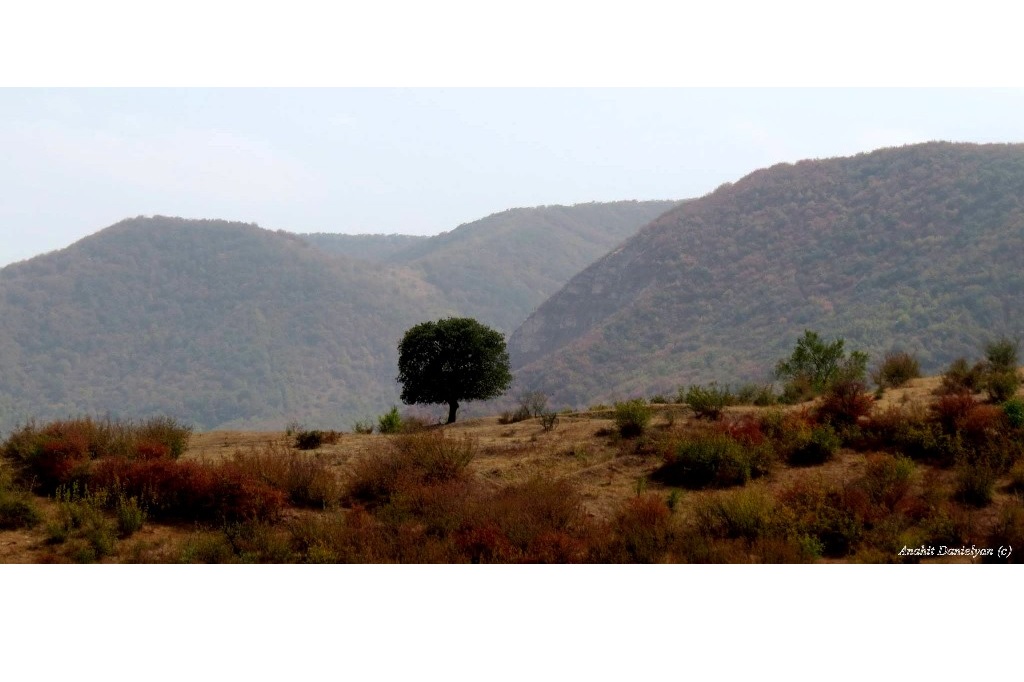 Peace in the South Caucasus is highly valued. However, a long history of violent conflicts and deeply rooted territorial claims make this coveted peace hard to achieve. Conflict in Nagorny Karabakh does not promise a speedy resolution and does not appear to show any sign of transformation in political discussions taking place within the nations engaged in it. Neither Armenia nor Azerbaijan prove to be inclined towards a peaceful settlement of the issue. Furthermore, growing nationalism and militaristic rhetoric in the respective societies exhibit a dangerous trend of escalation of violence that prompt some political observers and experts to make dramatic and pessimistic forecasts for the nearest future. The South Caucasus Regional Office of the Heinrich Boell Foundation strives to keep eye on developments in the region and observe the problem from the angle of peace. Hence, this time, the Office has called on renowned political scientists, Dr. Leila Aliyeva and Dr. Mikayel Zolyan, to reflect not only on factors leading to the escalation of the conflict, but rather to analyze the steps that need to be taken to maintain the fragile peace in the region and refrain from engaging in an affair so damaging that it cannot be curbed once unleashed.

Nagorno-Karabakh Conflict: Russia’s “Meddling” not a Factor of Stability

The case of the frozen conflict of Nagorno-Karabakh unlike other frozen conflicts of the Former Soviet Union is in the backstage of the regional and broader attention. While the recent developments with three other countries of European Union Eastern Partnership – Georgia, Ukraine, Moldova – signing the Association Agreement with the EU  give it  now a formal justification - there are a few more substantial reasons for that, the  main of which is its complexity.
By Leila Alieva

Living on the Edge: Fragile Stability in Nagorno-Karabakh

Though in early 2016 policy-makers and policy analysts on Nagorno-Karabakh conflict warned of “un-freezing of the conflict”, there seemed to be a consensus among the majority of observers that a major escalation of the conflict was unlikely. Then, in April 2016, came the “four day war”. Several months later, in summer 2016, some experts warned of a possible repetition of April events. Indeed, since then numerous violent incidents in the zone of conflict took place, however, so far the predictions about a possible repetition of April events have failed to materialize.
By Mikael Zolian